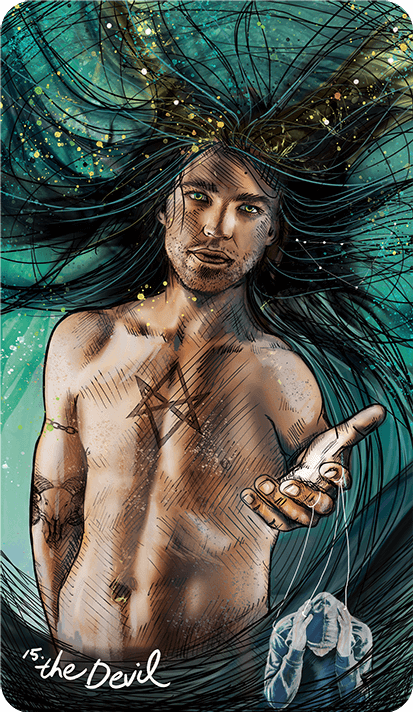 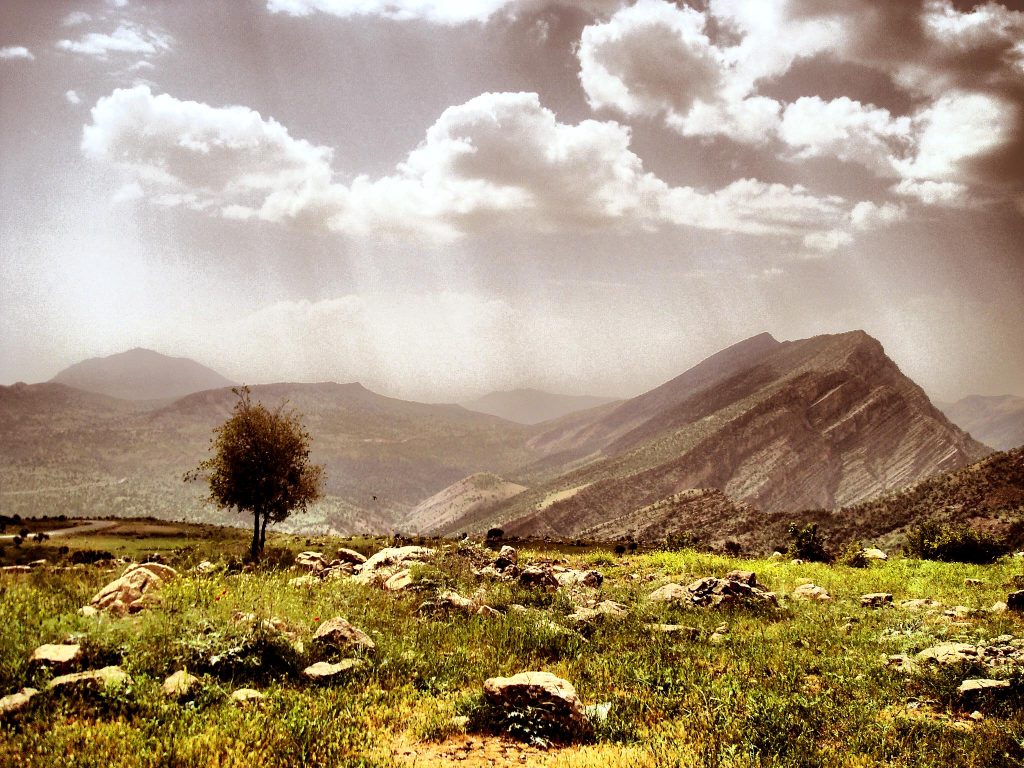 Heart (or Ego) Energy Center in the Human Design System 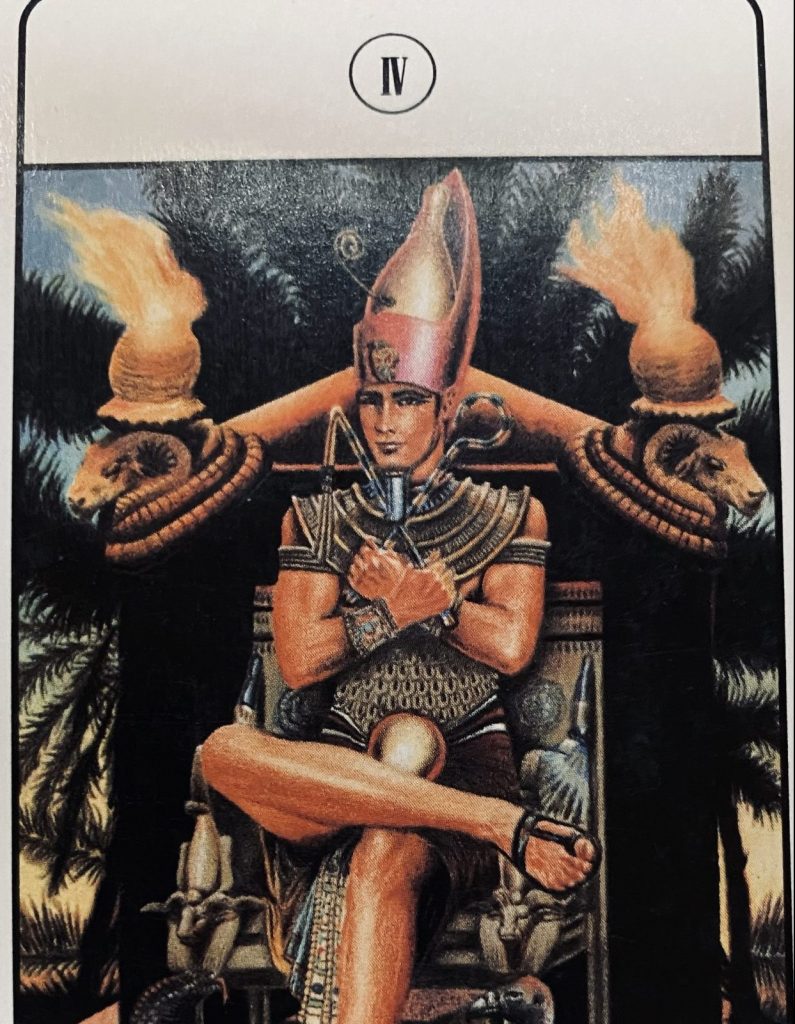 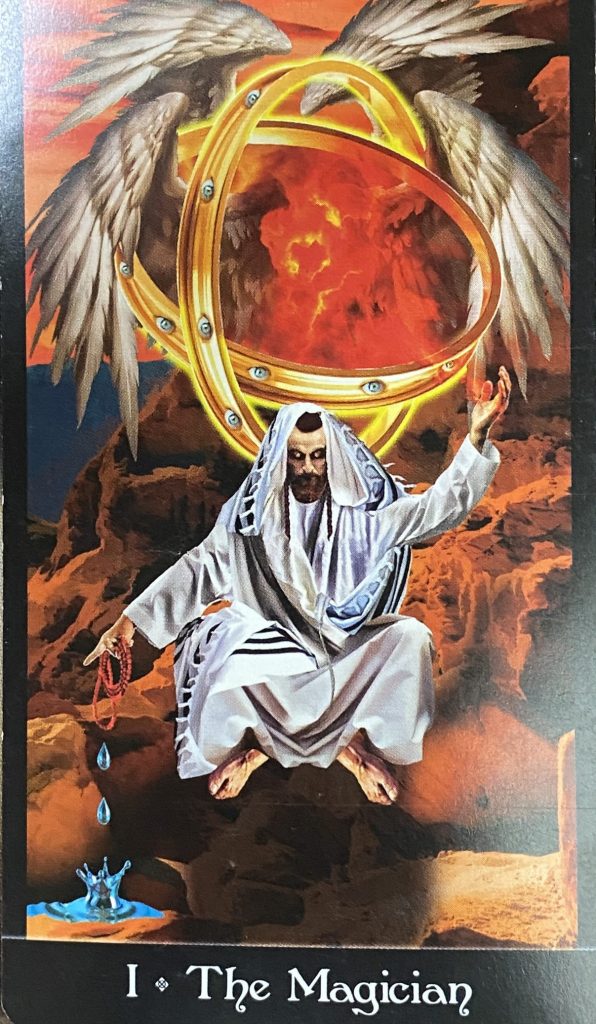